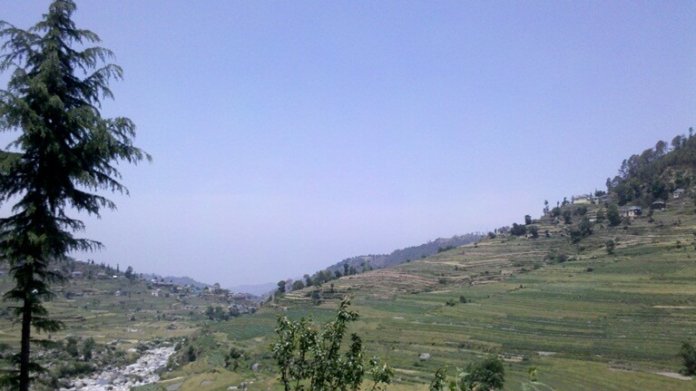 Geography and Climate of Himachal Pradesh

Himachal is in the western Himalayas and has an area of 55,673 square kilometres, Due to extreme variation in elevation, great variation occurs in the climatic conditions of Himachal. The climate varies from hot and sub humid tropical in the southern tracts to, with more elevation, cold, alpine, and glacial in the northern and eastern mountain ranges.

The climate varies between hot and humid in the valley areas to freezing cold in the home of perpetual snow of higher altitudes. The average annual rainfall in Himachal Pradesh is about 160 cms. Climatically Himachal Pradesh can be divided into three zones (I) The outer Himalayas, (ii) The Inner Himalayas and (iii) Alpine zone. The first zone gets annual rainfall between 150 cms and 175 cms. In second it varies between 75 cms to 100 cms and the Alpine zone rarely have any rainfall.

Flood in Uttarakhand, A alarm for Himachal Pradesh