1. Biah – It is the regular kind of marriage according to the Shastras. Genearally followed by the prosperous people of the state.

2. Jhajra and Gaddar – This marriage takes place without holy fire or Shastra. It is typical in Pahari Areas. Bridegroom with relatives visit Girl’s House taking NATH (nose-ring) with them. The Priest inserts NATH in the Girl’s Nostril. Then the girl comes along to boy’s house. Gharasni (eating of GUR) takes place and the marriage is completed. Then after 3 days, Bride’s parents visit her. This visit is known as MURAPULL. In KULLU, this type of marriage is known as PUTTIMANAL, where instead of NATH, a Cap is put on the bride’s head. GADDAR marriage is same as JHAJRA except there is no GANESHA Worship in Gaddar.

3. Jhind Phuki (in Chamba) or Jhara Phuki – It stands for ‘Bush Burning’. It is a kind f run-away marriage found among the Gaddis of Chamba.

Some other forms of Marriage in Himachal Pradesh:

1. Haar– When a boy kidnaps a girl or a girl elopes with her lover. In Kinnaur, Haar is known as DUBDUB or KUCHIS or KHUTU KIMA.

2. Reet Marriage – When a married woman elopes with lover.

Reet System of Divorce- First husband is re-imbursed by the new husband or the girl’s father. Sometimes , a small stick called as ‘Dingi’ is broken by divorcee to complete the Divorce. In Lahaul, couple prepares a thread of wool and breaks apart to complete the divorce. 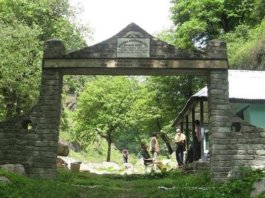 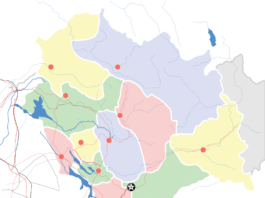 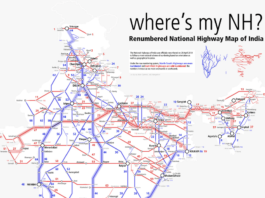